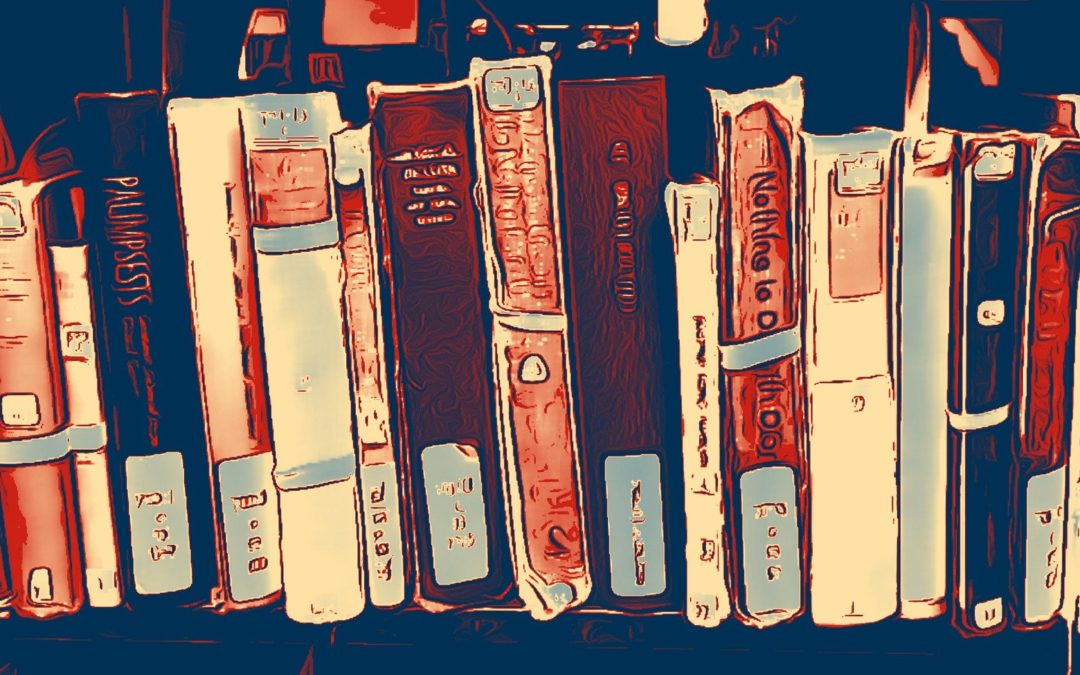 Many of my clients have been asking me questions about the CARES Act, which I am always happy to answer. One of the most common questions is about the provision that allows taxpayers who are under the age 59½ to take distributions up to $100,000 out of their retirement account without penalty. Because this is a common question, I thought it would be a good idea to address it in this blog post. One of the best ways to explain this provision is through an example.

Mary is in her 40s, married, and has two children. Mary’s husband, Bob, became sick with COVID-19 and the entire family had to be quarantined.  The family suffered financially as neither Bob nor Mary could work while they were quarantined. When the quarantine was over, Mary had difficulty finding a child-care facility that was open. Mary and Bob were falling behind on their mortgage and decided to take a $50,000 distribution from Bob’s 401(k). While this distribution would reduce the 401(k) by 2/3, Mary and Bob didn’t think they had any other option. They also thought it would be good since they wouldn’t have to pay a penalty for the distribution.

So while Bob and Mary COULD take this distribution under the CARES Act, it was not necessarily in their best interest. In my next blog, I’ll talk about some other options Bob and Mary could have utilized rather than taking the 401(k) distribution.

Have more questions about the CARES Act? I would love to answer them for you and continue this conversation!